Today was the last full day I have here and it was by far the most fun.

I interviewed someone everyone should strive to be—a 20-year-old student named Ruchi Shah. Seeing how passionate she is about her goals really lit a fire in my belly about kicking my plans for the future into overdrive.

Today I also learned just how fun video editing can be, and I can safely say that it could be my career.

I realized this type of work truly can be fun—I found my love for not just video editing but word editing as well. I’m so excited to go back to my school’s newspaper and teach them everything I’ve learned here. Even now I have so many stories  in mind and I’m so ready to take on every single part of their completion processes on my own.

Coming out of here, I feel like I have evolved into an entirely different journalist. I thought they were joking when the advisors said they could cram an entire college program into a week and see dramatic change, but I know better now, because they were very much correct. 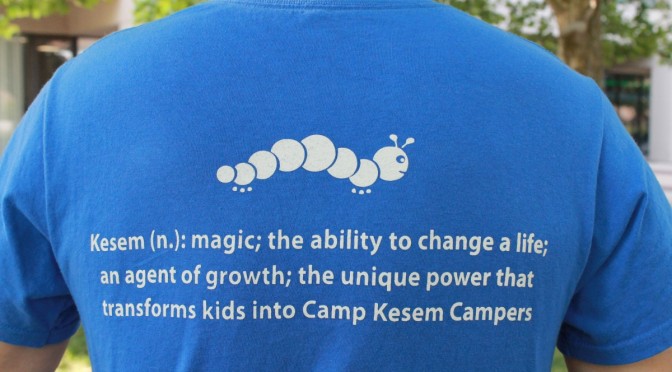 When Wendy Fang talks about her expectations for the first Stony Brook University Camp Kesem, a weeklong getaway for children who have had parents who struggled with cancer, she describes the impact the disease can have, even on adults.

“My mom in particular had her father pass away, but she was much older,” Fang said in a recent interview. “But even with that age group as an adult, you can still see the impact. So I can only imagine what it feels like for kids at six to 16.”

Fang, 20, a rising senior at Stony Brook University, will be one of 23 counselors and four administrators creating a week, from Aug. 10-15, of fun and memories for 50 to 60 Long Island children, ages six to 16. Kesem campers will be at Camp Candlewood on a lake in New Fairfield, Connecticut, just over the New York line.

The Camp Kesem website explains that children of cancer patients are often overlooked and cannot receive much attention, so the counselors here help give them the attention they need with a 3:1 camper to counselor ratio. The Stony Brook campers are the children of people being treated for cancer at Stony Brook University Hospital, as well as other medical centers throughout Long Island.

During that week, Fang, a biology major who is on a pre-dental track, will be known as Sunshine. Counselors as well as campers pick a fanciful name for themselves for use during the week to leave the reality of home behind.

Camp Kesem was started in 2001 through a Hillel organization at Stanford University in California. Although Hillel is a Jewish organization, the camp is secular, serving children from all walks of life.

This camp is nonprofit and the campers come for free, which means the counselors must fundraise throughout the year for things such as food, games, and equipment. The idea for the camp came from a therapist who works with the families of cancer patients at Stony Brook University Hospital who suggested Camp Kesem as a project.

With her encouragement in 2013, a group of students at Stony Brook University applied for and won a $10,000 grant from the Livestrong Foundation, which provides support for people affected by cancer.

The name Kesem comes from the Hebrew word for magic.

“Camp Kesem is magic, and I really believe in that because in a sense we are kind of bringing magic to these children’s lives,” said student counselor Alex Fu, a rising senior who will be known as Snap.

During the year, the counselors have prepared for the week in several seven-hour training sessions on lighthearted things like camp songs, camp games and camp cheers, as well as the more serious issues that can confront this group of kids, like cutting, eating disorders, child abuse and suicide.

Counselor Ruchi Shah, 20, a rising junior, will be known as Giggles. Shah is known around campus as that woman who developed a mosquito repellant that is inexpensive and can help fight malaria in tropical zones.

Shah now works in a cervical cancer lab, and has come to see the value of experiences like Camp Kesem.

“Sometimes we focus so much on the cancer patients themselves that we forget about the family members and how they are impacted,” she said in an interview. “So, Camp Kesem is a phenomenal opportunity for kids to have fun and forget their parents have cancer.” 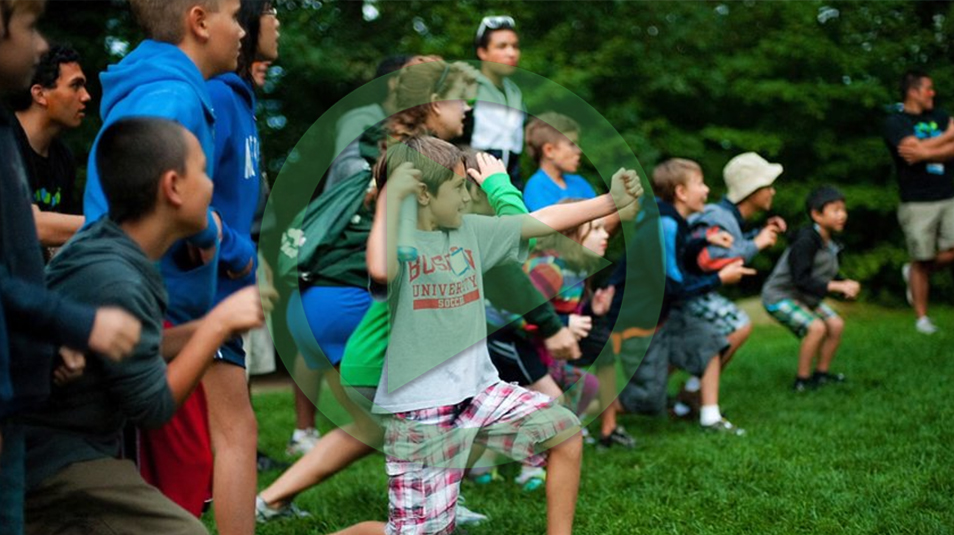 The counselors keep the magic alive by jam-packing the week with fun activities with the kids. This camp may be for children with struggles at home, but it is meant to be fun, not therapeutic.

“I hope the kids take away from it, really learning that even though they have a hard situation at home, that it’s OK for them to let go and have fun and have a week of their summer just being kids” said counselor Brittany Stapelfeld, also a rising senior at Stony Brook.

The first day of camp, will be Fang’s 21st birthday, as well as her first day as a counselor at Camp Kesem.

“There’s a lot that goes into the magic that is Camp Kesem,” says Fang, who has taken the training. “It’s been a difficult journey, but it’s definitely been very rewarding.” 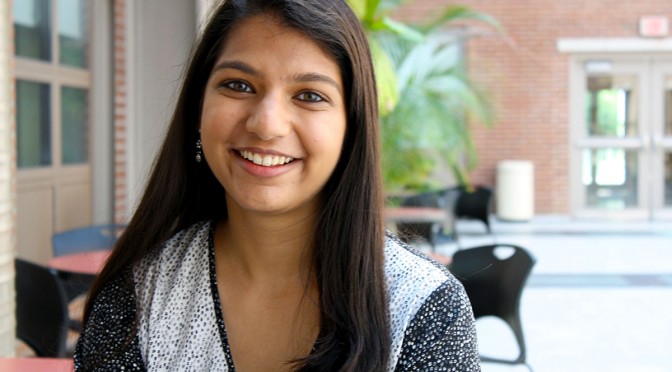 At 20 years old, Ruchi Shah has achieved more than many people do in a lifetime.

A junior biology major at Stony Brook University, Shah has participated in a Forbes Women’s Summit, already given a TEDx talk, and secured provisional admission to medical school.

“My dream job would be to marry my interest in biology and in science with my interest in journalism and communicating science,” said Shah. “I’d love to be a medical correspondent.”

Shah said her journey began with little more than passion and high school-level science equipment to go on. With the help of mentors, she developed and now plans to market a low-cost, all-natural mosquito repellent that she hopes will bring about global change.

“I think by travelling and talking to people and getting different perspectives, you gain a lot in terms of just different advice,” said Shah. “. . . I’ve also met a lot of women who are now my mentors in a lot of ways.”

This summer, Shah has interned at Fox News, with a focus on science reporting. Her own science research informs her work, she says. “I’m really passionate about investigating diseases and how to improve diagnoses and really improve healthcare in the United States.”

Shah credits careful time management with enabling her to juggle academics, research and a social life.  “It’s really hard balancing everything during the school year,” Shah said. “ I have a planner and it’s almost like every hour there’s something going on.”

Shah said despite how far she’s come, she feels like she’s only beginning. “I’m nowhere near being done,” she said.

“I think when you really find that one thing that clicks with you,” Shah said, “it’s not an effort to be passionate about something.”

Entering Stony Brook and meeting everyone yesterday was a good time. I had the chance to eat with my family along with Noelia’s (my roommate’s) family. I thought they were so friendly and down-to-earth with a lot of humor. Noelia’s father was quite the character. He’d gone back to make himself another burger and when he came back to take his seat he noticed he had forgotten the top slice of his hamburger, making us laugh with his, “you can’t leave me alone for one minute.” He went back to eating his burger like nothing was wrong. It was hilarious.

Watching the presentation of Ruchi Shah on YouTube yesterday gave me an overwhelming feeling of pride due to the fact that she took a simple trip to her home country, India, and came back with the idea to devlop a mosquito repellent for those who suffer there. It motivates me to do great things with my own future plans.

I was reminiscing about my experience two years ago, when I was attending the GeoPrep program. Being here again for breakfast at the Student Activities Center, also known as the SAC. I was looking forward to the guy flipping the omelets back in the corner but unfortunately the station was closed.