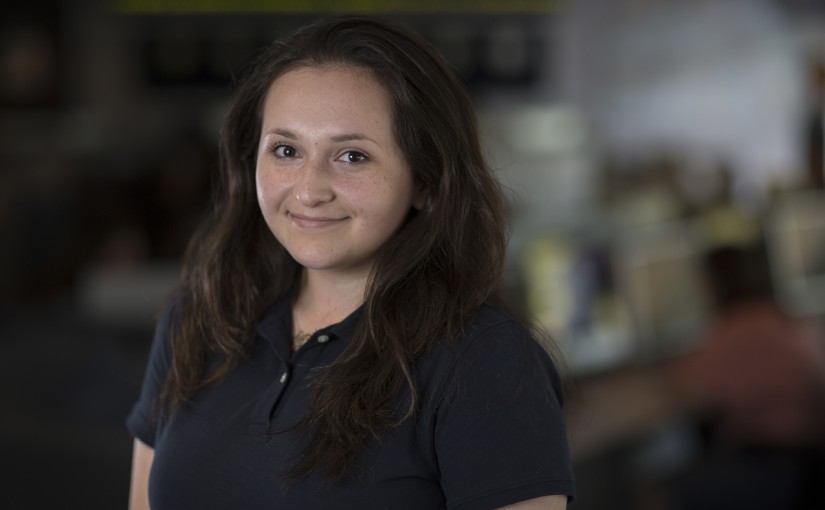 Whether she’s holding an iPhone or a point-and-shoot-camera, Natalia Revere of Oceanside, is sure to take a snapshot of any image she deems worthy of her and the world’s attention. She’s been documenting life that way ever since she stumbled upon her mother’s Canon DSLR camera.

That encounter with a camera left her head over heels in love with the craft of photography. Her new passion meshed with her zeal for journal writing and essay composition, so the literary and photography skills combined to create the ultimate career path: becoming a photojournalist.

“I have had photos published in magazines and hardcover photography books,” said the 17-year-old rising senior, illustrating how her hard work and dedication have paid off and been recognized by peers in the field. She credits the love and support she receives from her family for her success. Natalia had begun her into photography by just fiddling around with the Canon DSLR but quickly progressed to becoming a pro at seizing epic moments with the shutter of lens.

It is not a journey she took alone, she said. Her biggest fans – her parents-were always by her side.

“No matter how frustrated I get with writer’s block, or not being able to get the right photo, they have encouraged me throughout it all,” she said, adding that it’s the little things her parents do to make sure she stays strong and keeps moving forward. “My mom loves to send me inspirational pictures she finds on Facebook and my dad never fails to pack reassuring pep talk in every time I get discouraged. I can count on them for anything.”

It also helps that she does well in school, maintaining a 4.0 grade point average while serving as sports editor and photographer of her school newspaper.

Along the road to success, though, there were a couple of hiccups, she said; “Whenever I would apply for a photo contest, get my hopes up and then lose, or never hear back,” she said. “It discouraged me. But I realized that’s life—you’ll win and you’ll lose but you can’t stop doing what you love.”

Natalia doesn’t let anything stand in the way of her passions, which include doing volunteer work, leading clubs into worthy causes and taking honors classes. Her friends, family and teachers only expect the best from her.

Natalia was caught off guard when she learned she had been accepted into the Robert W. Greene Summer Institute for High School Journalists, but she said she was eager to improve and learn to be the best photojournalist she could be.

“I really hope I gain more experience in the journalism world and confidence when interviewing people that aren’t my friends and who don’t go to my school, “ she said. “I can be a little shy when it comes to that.”

She hopes to work for media outlets like Vogue, The Boston Globe, The New York Times and ESPN. She sees the program named after one of journalism’s legends as taking her a few steps closer to achieving that dream.