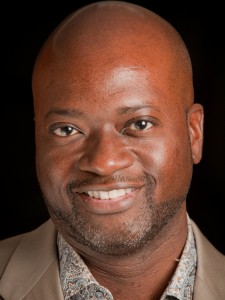 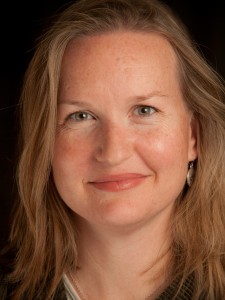 Cathrine Duffy is Associate Director of Student Support at the Office of the Dean of Students. Prior to this position, Cathrine was Executive Assistant to the Dean of Students, Associate Vice President for Student Affairs and a founding faculty member of Stony Brook’s School of Journalism and lectured there for six years. In addition to teaching, Cathrine provided academic advising to journalism students and administered alumni and recruitment outreach.

Cathrine serves as co-coordinator of the Robert W. Greene Summer Institute for High School Journalists. Cathrine previously worked at Newsday for 10 years in various capacities including news editor, copy editor and deputy Long Island editor. She is a two-time alumnus of Stony Brook University with a Bachelor of Arts in English with a minor in journalism and a Master of Arts in Public Policy. 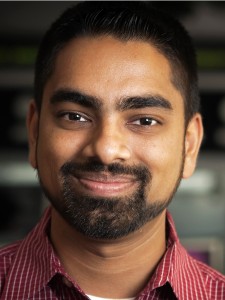 Wasim Ahmad spent six years at newspapers in Minnesota, Florida and upstate New York before coming to Stony Brook in the Fall 2009 semester where he was an assistant professor for six years. He is currently a Technical Specialist at Canon USA. 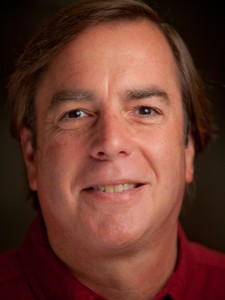 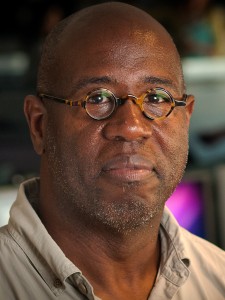 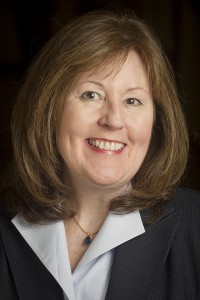 Connie Conway is a television/radio reporter with more than 30 years of experience. She worked most recently for Long Island Public Radio as News Director, Reporter and host of the “Evening Report.” Before that she was a Reporter at News 12 Long Island for 13 years. Connie covered stories from 9-11 to the East End wildfires. And throughout her career she has won 20 awards, from the Associated Press, Long Island Press Club and the International Communicator awards club, to mention a few. She teaches Broadcast Journalism at Stony Brook University.

Jordan Lauterbach is a sports reporter for Newsday. He previously worked as a reporter at Patch.com. 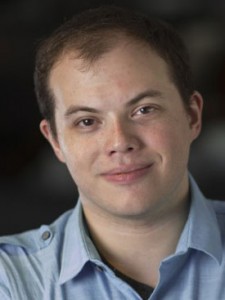 Frank Posillico is a video producer at the New York Daily News. A graduate of Stony Brook’s School of Journalism in 2013, Frank has worked on the production of the Greene Gazette for five years.