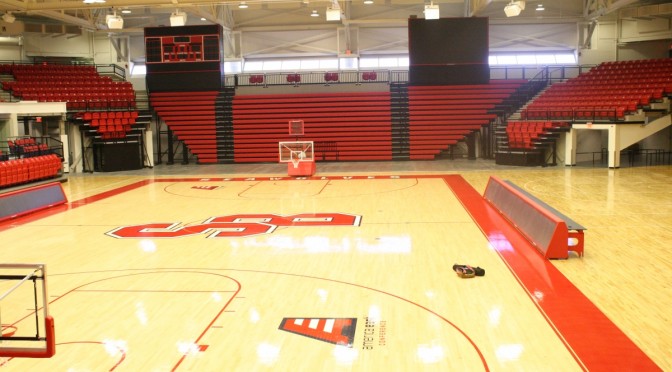 “Before the game, the arena will be a great atmosphere for fans,” said Adam McLeod, the assistant director of athletics. “And we find that a lot of times the players draw off the fans and really when you a great atmosphere you know that helps the team.”

“We’re excited about packing the place, our goals is to sell out every game and put 4,000 people in the seats, build a great environment and go from there,” McLeod said.

“We want to have a great show so that when people come to a game they tell their friends,” Heilbron said. “We want to bring concerts in. We want people outside of the Stony Brook community to come on campus and experience the arena. It is a great way for people to see what Stony Brook is really about.”

Women’s basketball player Brooke Proctor, a senior who has been playing for the school for three years, believes that the new arena was well designed.

“It would attract the fans of Long Island and bring the women’s team into a new level and bring a new vibe to the game,” Proctor said, adding that she’s looking forward to the new, louder sound system. “It would give the players more energy to do well.” 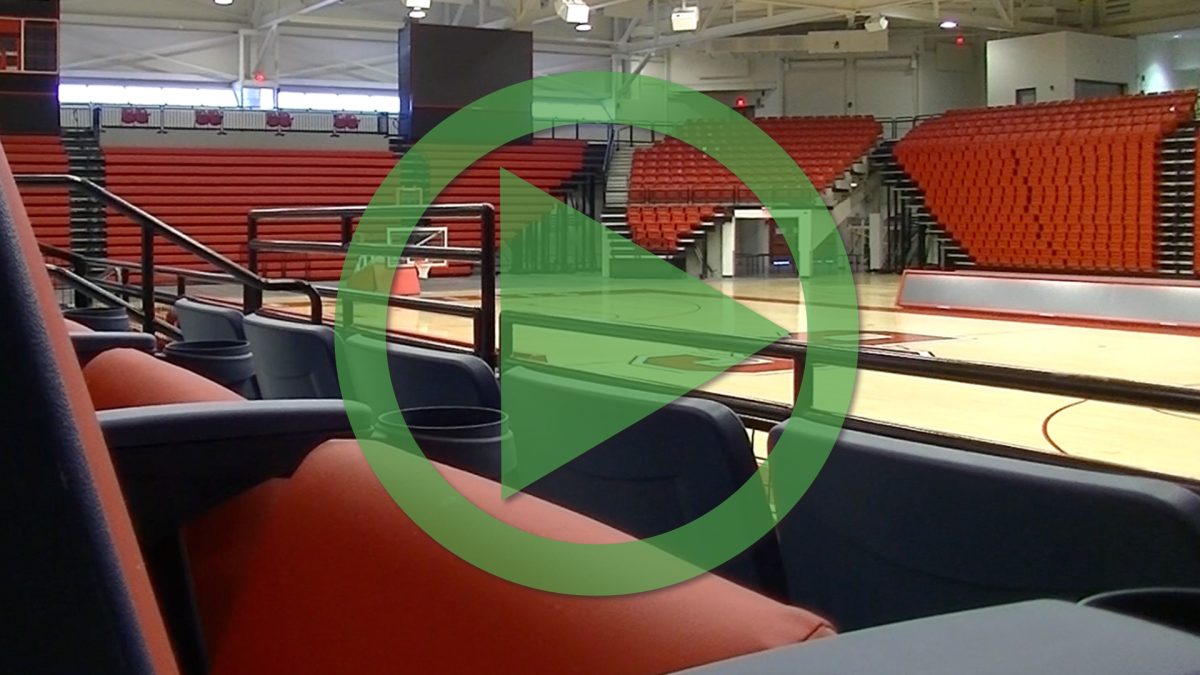 Despite the anticipation for the new arena, the players and staff expressed an emotional connection toward Pritchard Gymnasium because it has been the location of practices, failures and success.

“Pritchard has its place in all of our hearts,” said Carson Puriefoy, a junior and guard on the men’s basketball team. “It was a great atmosphere. We had one of the best home courts in the country, I think. But I think we can make this arena a great home court as well.”