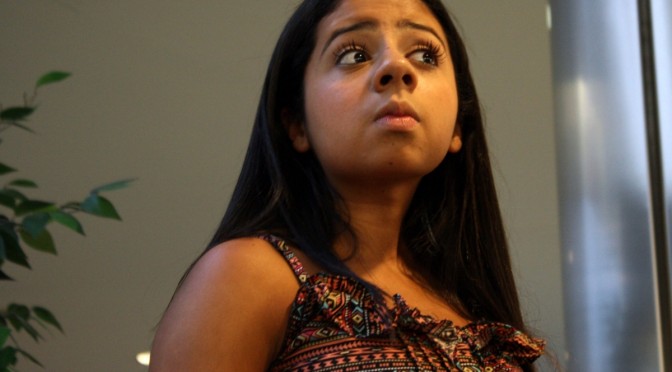 Many students find school difficult.  Managing the many different facets of receiving an education is hard enough when you are perfectly healthy, but imagine trying to do all of that while fighting a life-threatening disease.

It may seem like an impossible task, but that is exactly what the 39 students who were honored at The Daniel Brooks Memorial Educational Award for Students with Cancer reception and celebration did. 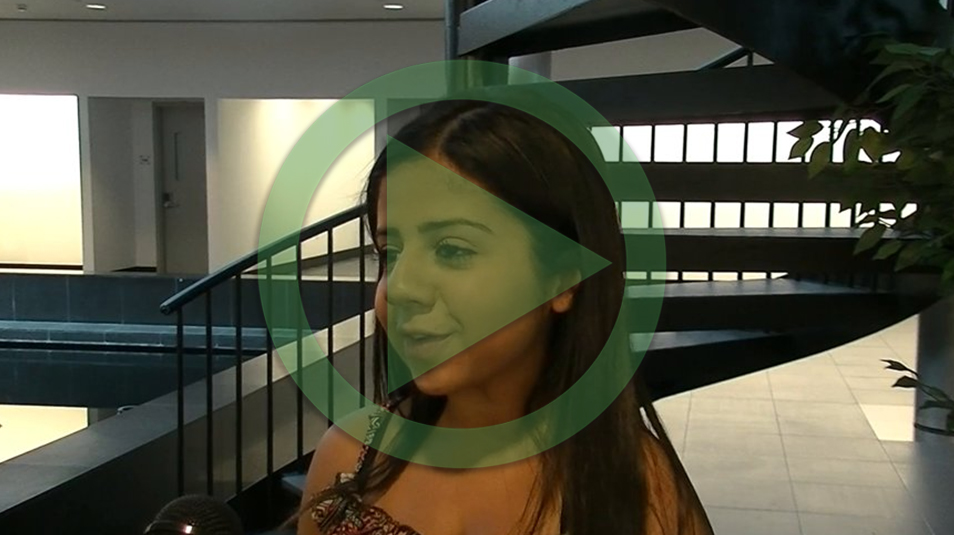 The reception, held July 22  at Stony Brook University’s Charles B. Wang Center, commemorated cancer survivors who were treated at Stony Brook Children’s Hospital, successfully graduated high school and were on their way to college.  The event was created in memory of Daniel Brooks, a leukemia survivor who was  struck and killed by a car in 2002.

Before Brooks was fatally hit, he was asked to help explore and support the needs of children suffering from cancer.  Debra Giugliano, head of the program, said Brooks was instrumental when asked to help the cause.  “He was a great kid,” Giugliano said.  “He had a great heart, he always wanted to help the little kids that were in the clinic.”

The event, created in honor of Brooks, was planned by parents whose children were treated for cancer at Stony Brook University Medical Center.

“Early on, we met a great group of parents and we realized that one of the most important things for our kids was to get them back into school,” said Giugliano.  “We have to plug them back, we have to get them into school, and we have to help support that.”  She added that the parents wanted to be proactive and help the cause.

Those who were involved with taking care of the cancer patients started going out to schools and tried to provide information about the children’s medical needs, how their disease and illness impacts their education and what the community can do while the kids were missing school and staying at the hospital.  They wanted to publicize the medical and financial burden the families and the students faced, hoping to give the patients their necessary care.

The reception is centered around celebrating the accomplishments of those being honored.  It also serves to acknowledge the courage, strength and perseverance of the survivors, organizers said.

“We realized that one of the most important things for our kids was to get them back into school because as they dealt with childhood cancer, they were on treatments for long periods of time,” Giugliano said.

The program’s number of graduates has skyrocketed over several years.  In the first year of the program, there were four recipients of the award.  This year, there are 39.  So far, $195,000 in scholarships has been awarded to the high school graduates.  The amount of the scholarships varies each year depending on how much money the program raises.

Maria Garcia, 18, is a cancer survivor who received scholarships from this program.  Garcia had rhabdomyosarcoma, a cancerous tumor that develops in the body’s soft tissues, usually the muscles. From age two to age six, she received treatment such as surgery, chemotherapy and radiation. Garcia continues to get checkups to make sure she stays cancer-free.

Garcia graduated from Brentwood High School and completed her first year at Suffolk County Community College last year, receiving a $1,000 scholarship from The Daniel Brooks Memorial Education Award.  She is receiving a scholarship this year as well.  “I’m going to school for nursing,” Garcia said.  “I definitely do want to do some of the help and treatment that I got and I do want to help give back to the people that need it.”

Garcia is now is a healthy, full-time student and works.  She said she would like to become a nurse and help other cancer patients get through the tough recovery process.

“It’s truly a blessing for them to say, ‘I’m going to college, I’m taking the next step,’” said Giugliano.  “It’s about succeeding.”