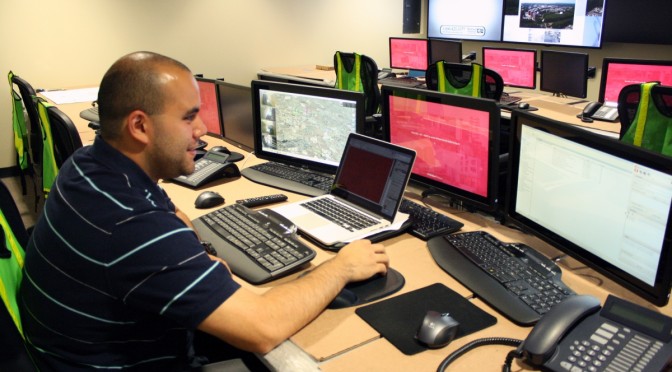 In the wake of Superstorm Sandy, and with stories of school violence in the news regularly, Stony Brook University is taking steps to be prepared.

Stony Brook’s Chief of Police and Assistant Vice President of Campus Safety, Robert Lenahan said he viewed the events of Superstorm Sandy as a learning experience for the school’s emergency management team.

“We saw that we had some limitations with our existing spaces,” Lenahan said. “We could see that we needed to improve with our technology within the Emergency Operations Center.”

The new $240,000 facility has been equipped with the latest technology to help Stony Brook get “a little better in terms of enhancing technologies,” Lenahan said. Among the upgrades from the previous Emergency Operations Center, all security cameras on campus have been integrated into the new system.

“We have over a thousand cameras on our campus,” he said. “That’s a lot of IP addresses to remember.”

Integrating the cameras allows not only for a simpler, unified system, but for advanced capabilities as well.

These security cameras can be mapped, as GPS technology has been installed. “We can basically track our campus buses,” Lenahan said. Cameras outside of the campus’ system – even throughout Suffolk County – can also be accessed through the Emergency Operations Center.

Technology related to utilities on campus has also been installed, Lenahan said.

“If there’s a power outage, blackout, HVAC issues, we can pull up existing buildings on this site here, and look to see where the outages are so we can address it.” 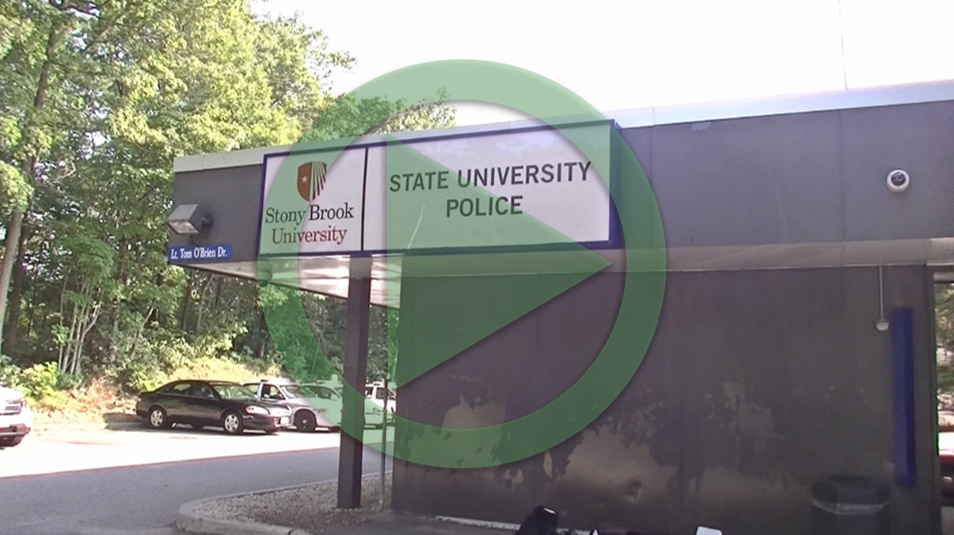 The system has the capabilities to respond to a variety of threats, both natural and manmade, from hurricanes to terrorist activity. “When you’re talking campus, you’re talking an active shooter scenario,” Lenahan said. “It’s highly unlikely, but you have to be prepared.”

The center, fully funded by the university, can also serve as a secondary location for the Town of Brookhaven’s emergency responders.

“We’ve had a long relationship with the Town of Brookhaven,” Lenahan said. “If something happens to their primary location, they always can come over here, use our facilities.”

While the town has no plans to use the campus’ center at this time, according Brookhaven Communication Director Jack Krieger, Lenahan said the invitation’s open.

“We continue to work with them on a long-lasting relationship,” he said. “It still continues to grow.”