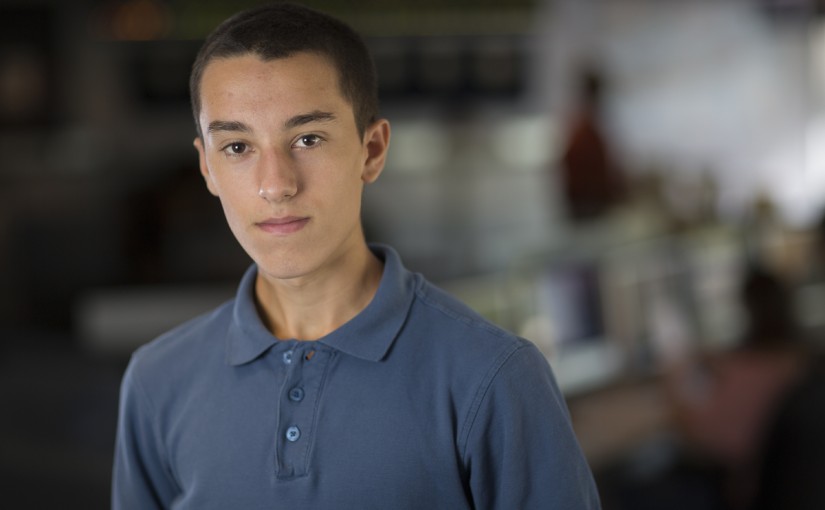 “I always had an interest in taking pictures,” said Matteo, of Blue Point. “It was something I did for fun.”

“The pictures he took on his phone alone looked like they were from an expensive camera,” said Travis Hoffman, a friend of Matteo’s.

When Matteo got to high school, he had the opportunity to take a photography course in which he worked diligently to produce great pictures. This course was his first real exposure to photography.

“Although I had to rearrange my entire school agenda for the day to get in, I believe it was worth it,” he said.

At the end of his sophomore year, Matteo received the school district’s “Ansel Adams Award,” named for the famous landscape photographer.

“His photographs express the subject in a whole new perspective,” said Timmy Matthew, another friend of Matteo’s.

But Matteo didn’t stop there. He went on to take a six-month cinema class in his junior year of high school. The class didn’t turn out to be what he expected. Instead of simply watching movies, students were expected to analyze and review many films. Matteo covered everything from what made a movie worth watching to what made it hard to sit through. Some of the films he reviewed include Goodfellas, The Fugitive, Jaws, and Eternal Sunshine of the Spotless Mind.

“I actually enjoyed the journalistic review of these movies, because now I could look at movies I had seen before in a new perspective,” he said.

Seeing that he had taken photography and film classes, Matteo’s guidance counselor suggested he pursue a career in journalism.

“When discussing plans for college and beyond with my guidance counselor, I told him about my interest in photography,” Matteo said. “He said a good career with photography in mind would be photojournalism.”

After looking into college courses and majors, Matteo said he found the combination of photography and journalism to be the perfect fit.

“I became very interested as it could take you to many places to meet new people,” he said. “Photojournalism isn’t just about taking pictures, either; it can include videography and investigative aspects.”

His guidance counselor also informed Matteo of the Robert W. Greene Summer Institute for High School Journalists, which allows high school students to get a taste of what journalism is all about. “When I found out that I got into the program, I knew that I was headed into the right direction for the career I am seeking.”