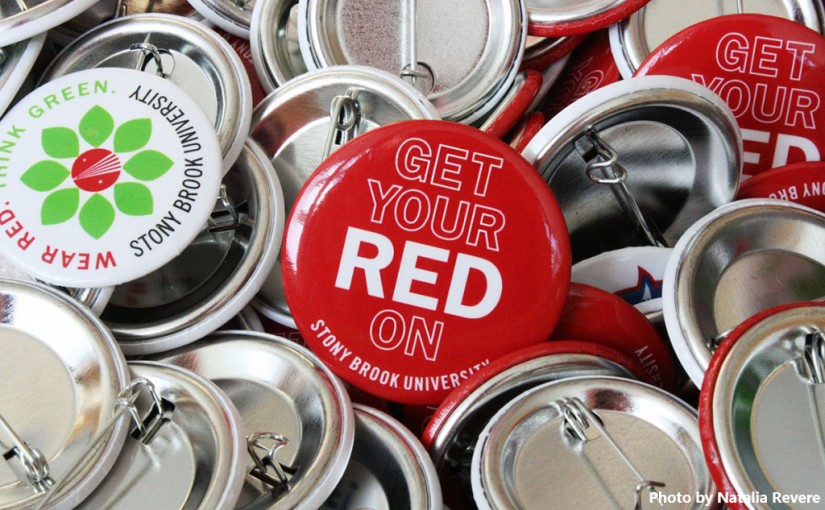 Visitors to Stony Brook University’s Orientation Program won’t miss the swarm of eager freshmen faces and the people who work to make orientation an unforgettable experience for all: the orientation leaders.

Manisha Bhardwha of Hicksville is an orientation leader for the summer. She and her colleagues guide freshmen, transfer and international students, answer any questions students and parents might have and help with scheduling classes.

“I really wanted to get more involved on campus,” Bhardwha said. “When I went to my orientation and saw what the leaders did, it sparked my interest. I wanted to see if I could get the same experience.”

Bhardwha was one of 50 students chosen from a pool of up to 200 applicants to guide the incoming group of students. Orientation at Stony Brook consists of two parts: a full day session from 8:30 a.m. to 6:00 p.m. scheduled during the summer, and Experience Stony Brook, which is required for all students and takes place the weekend before the start of the fall semester. 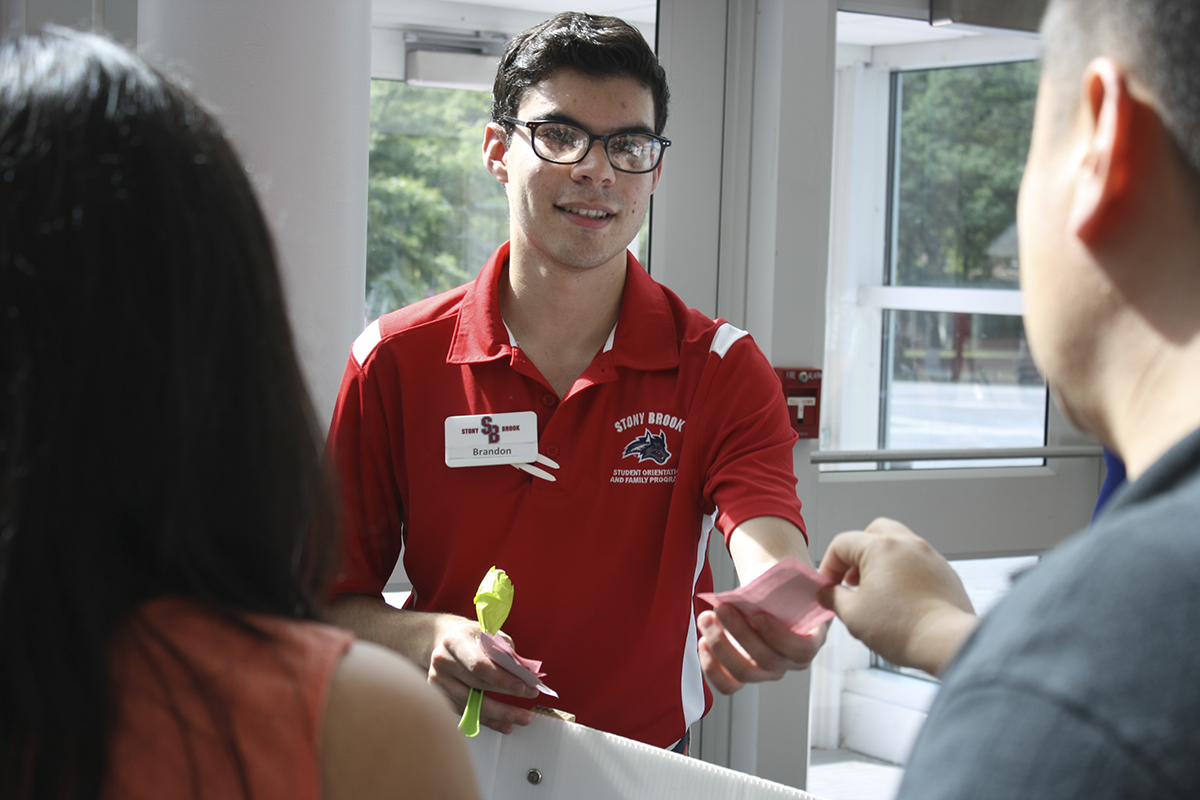 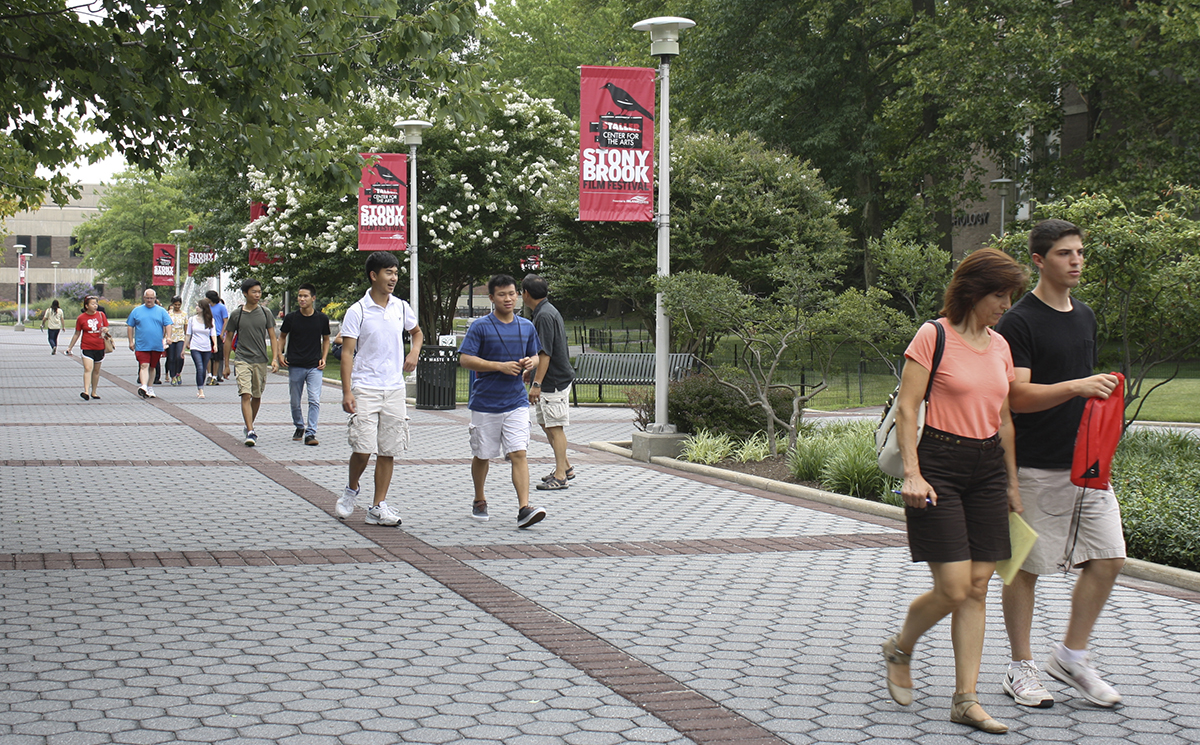 Students and parents take a tour of Stony Brook University’s campus during orientation on Tuesday, July 21, 2015. Students get to make their schedules and join clubs during the orientation process. Photo by Natalia Revere.

A typical Orientation day begins with students checking in, attending a large welcome program and touring various facilities across campus. Students then meet with advisors to register for their classes.

“They are the frontline folks,” Marshall said.

Orientation staff credit the returners with having the skills needed to put students at ease.

Incoming students said they were impressed with the leaders at orientation. Laura Fallick, a former Greene Team member from 2014 and an incoming Stony Brook freshman, said she was made to feel welcomed at Orientation. “They were so nice and friendly,” Fallick said. “I felt comfortable.”

Visitors to Stony Brook University’s Orientation program won’t miss the swarm of eager freshman faces and the people who work to make orientation an unforgettable experience for all: the orientation leaders.

Matthew Nation, another incoming freshman, noted how informative the leaders were. “When we asked them questions, they would answer thoroughly and even give us extra information,” Nation said.

Orientation staff described the program as a first step in building community on campus.

“A student comes to the university, learns about its resources and retains the information,” Hopkins said. “The student feels that they can be successful while meeting other new students and forming relationships. He or she feels connected to the campus.”